Awareness of Our Biases Is Essential to Good Science 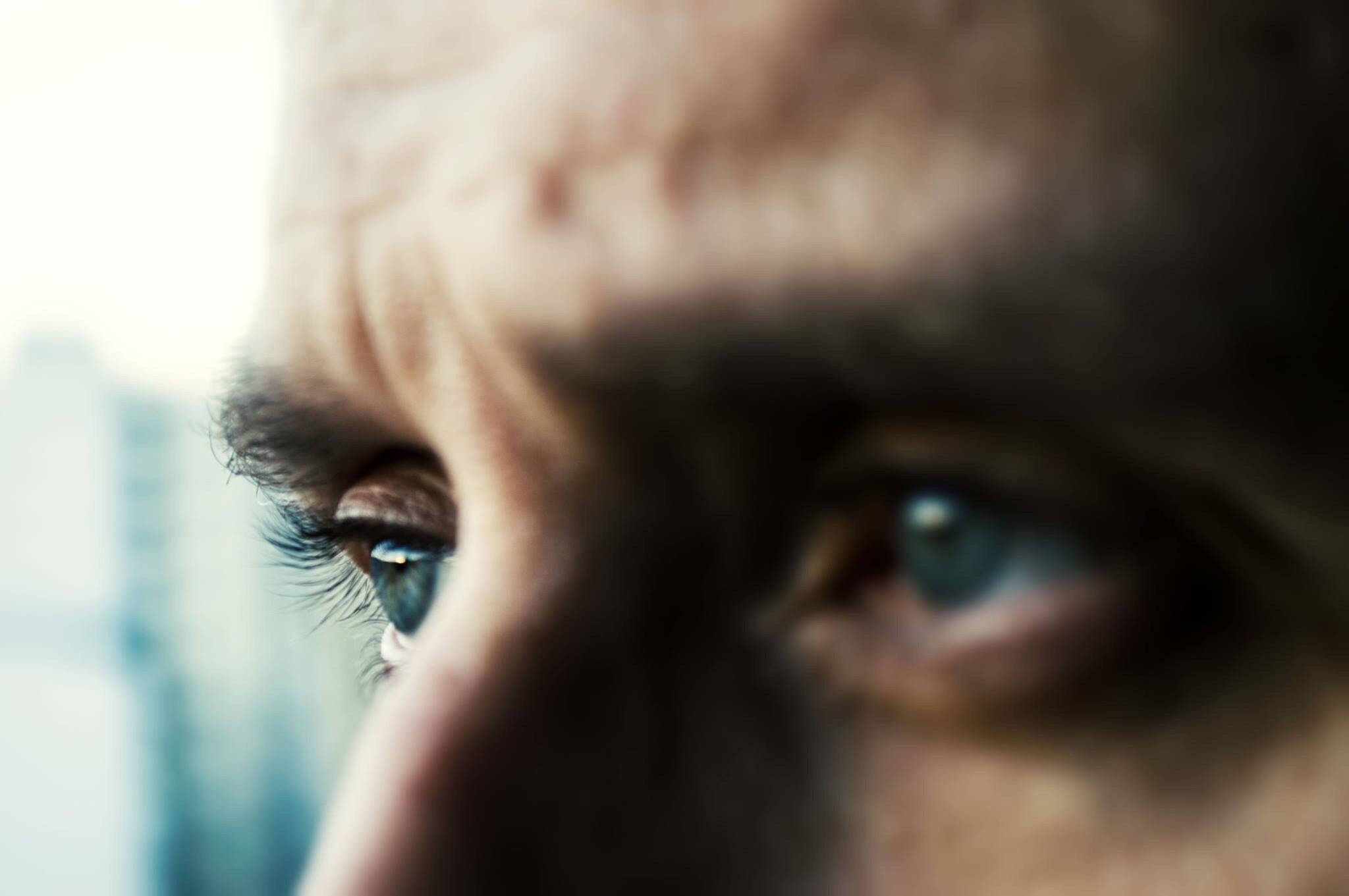 In a recent op-ed in the Wall Street Journal, Lawrence Krauss bemoans what he sees as contemporary science’s “ideological corruption.” He blames this corruption on humanities scholars for pointing out how science can be “tainted by ideological biases due to race, sex or economic dominance.” His complaint rests on a basic mistake. Krauss confuses what he calls ideological corruption—ideology leading science astray from facts—with ideological awareness.

Ideological commitments and social and political values have always influenced scientific research. Such values can light the way for science or lead into darkness. For most of the history of medical research, studies have disproportionately focused on men. As a result, we know far less about how various ailments manifest in women, and how to treat those ailments with appropriate drugs at appropriate dosages.

This is a problematic influence of values; one that has had deadly outcomes. Currently, a tremendous amount of scientific research has pivoted to address different facets of COVID-19; this is a laudable shift that reflects our collective priority of managing and ultimately ending this pandemic. Science does not occur in a social vacuum, as it were. Rather, scientific research reflects the priorities, unquestioned assumptions, and blind spots of individual scientists and the broader cultures they participate in.

This influence of social and political values on science only becomes problematic when one of two circumstances arises. First, pernicious values can shape scientific research, as regrettably has been the case for racism and sexism for far too much of science’s history. Thus, the failure to devote proportionate attention in medical research to women’s health, and the recurrent efforts over centuries to establish the biological inferiority of people of color—genetic, neural or otherwise. Second, whether values are pernicious or positive, they can lead scientific research astray if they wield improper influence on study design, data analysis or other elements of scientific research.

A well-known example of this is when the tobacco industry funded scientific experts to conduct misleading research about cigarettes’ role in lung cancer. What we fervently wish to be true, or what would enrich a corporation if it were true, should not shape scientific findings. This is why so much attention is spent ensuring the funding sources of scientific research don’t improperly influence the findings.

But the influence of values on scientific research is much more pervasive than these kinds of problematic instances. Scientists’ and societies’ values shape what research questions are posed, how many resources are devoted to answering those questions, what the exact aims of the research consist in, and more. Even for science’s greatest successes, these social values are a motivating influence. Einstein’s revolutionary theories of physics were in part inspired by his concerns about how to set clocks at different train stations to the same time. In 2006, I attended a talk in which the preeminent evolutionary biologist Richard Levins said that his scientific work begins with the question of what science will do for the children. Our interests and our values are the engine of scientific discovery.

Ideological awareness is thus essential to our understanding of science. The failure to recognize the pervasive influence of values on science is a danger because problematic roles for values can proceed unchecked if their role is not acknowledged. It took decades for the gender bias in medical research I mentioned above to gain recognition and even longer for any steps to be taken to mitigate it. Just recently, a Hastings Center report found that a myopic focus on genomics has crowded out research on social determinants of health, at a cost to racial equity. Disclosing how values influence science is the first step to analyzing their influence. Ideology cannot be challenged if it remains concealed.

It seems what Krauss is criticizing is not actually the role of ideological influence at all, but rather ideological awareness, the recognition of ideological bias. He’s right about one thing, though: periodically through science’s long history, there are abhorrent instances of scientific research going wrong for ideological reasons. This is one reason why we need the humanities. We need philosophers to help lay bare and analyze how values shape science; we need historians to reveal science’s broader societal context.

Low tax on heating is bad for climate, report says

Venture with NASA to discover the future of flight, understand...
Read more