The death toll from poisoning linked to toxic liquor in India’s northern state of Punjab rose to 105 on Monday, as police carried out a crackdown on the illicit alcohol trade in the state following the worst bootleg alcohol incident this year.

The toll soared from 21 on Friday after families reported deaths to administration officials over the Saturday to Sunday weekend. The first deaths were reported last Wednesday, and the number has continued to rise as poor farmers and workers fell ill after drinking the alcohol across three districts.

Punjab Chief Minister Amarinder Singh earlier said he had ordered a special inquiry into the deaths and “anyone found guilty will not be spared”.

In a crackdown, police conducted dozens of raids across villages – in which 30 bootleggers were arrested – and smashed illegal distilleries, seizing thousands of litres of tainted liquor. 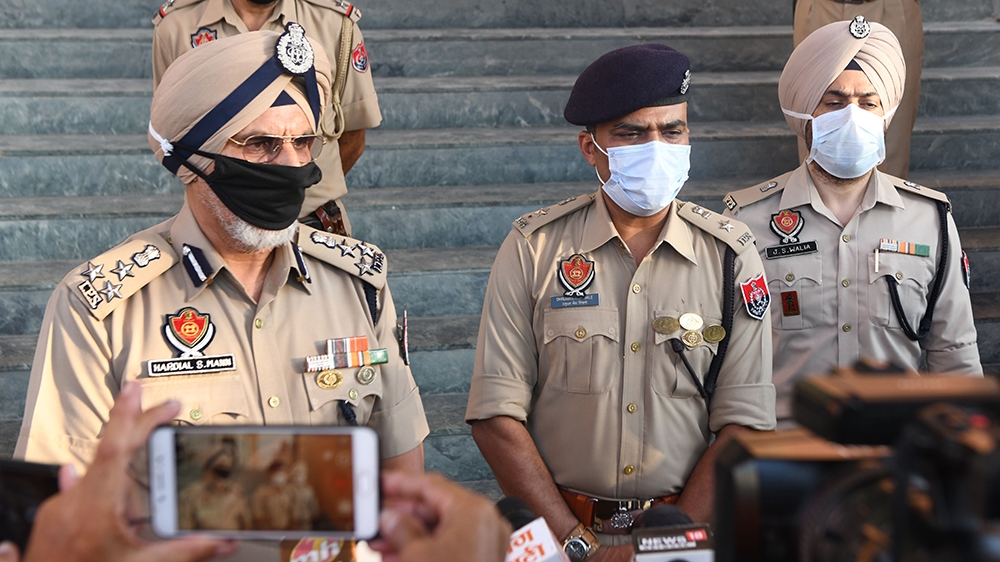 Initial investigations revealed the liquor contained methanol, which can cause blindness and death when consumed in large amounts.

Deaths from illegally brewed alcohol, known locally as “hooch” or “country liquor”, are common in India, where the poor cannot afford licensed brands from government-run shops.

An average of 1,000 people die in India each year after consuming illegally distilled alcohol, government data shows. The liquor is usually made with poor-quality ingredients and sometimes mixed with industrial alcohol and toxic substances.

A total of 151 people, mostly tea-plantation workers, died after drinking toxic alcohol last year in one of the worst cases of liquor poisoning in India in recent years. 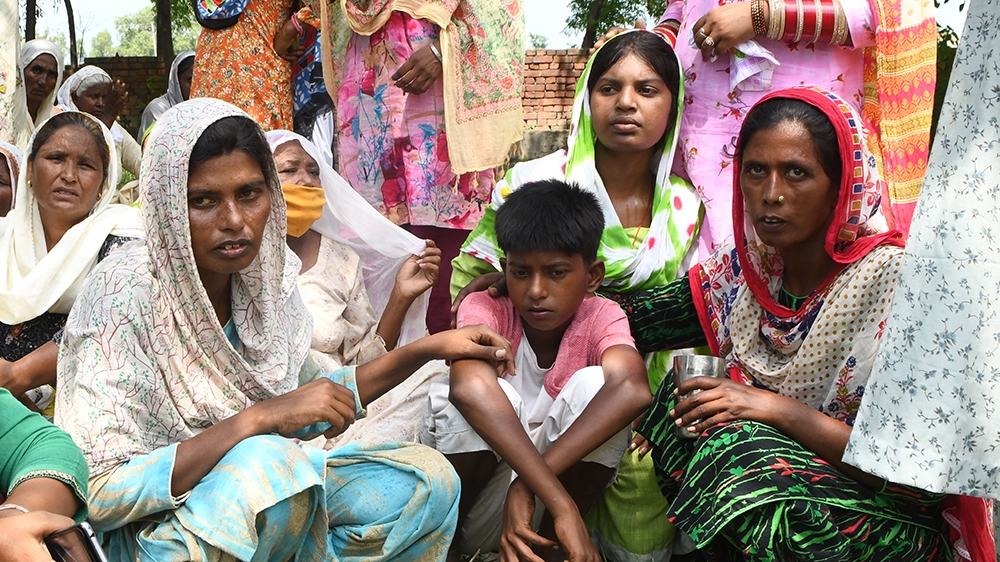 Relatives react during the cremation of Kirpal Singh, who died after allegedly drinking spurious alcohol in Muchhal village, about half an hour’s drive from Amritsar [Narinder Nanu/AFP]

The US Centers for Disease Control and Prevention (CDC) has...
Read more

Tehran, Iran - From many friends perishing in front of his eyes...
Read more

As Indigenous Mapuche conflict escalates, some hope the writing of...
Read more

Ellen DeGeneres Returns to Show With Apology for Toxic Workplace

Ellen DeGeneres started the 18th season of her daytime talk show on Monday with a lengthy apology that addressed reports describing her as...
Read more

Microsoft will honor Bethesda’s PS5 exclusives, but future console releases will be ‘case-by-case’

‘We Have A Shot’ At Record Q3 Deliveries

This Is the Best Thing You’ll See All Spooky Season Long! We Have a WINNER for Kronk’s Halloween Costume Bracket!

Happy Halloween, everyone! It’s me — your favorite celebrity,...
Read more

Bethesda is one of the world's largest privately-held gaming developers, and its studios have produced several critically acclaimed franchises including "Elder Scrolls," "Fallout"...
Read more

Ellen DeGeneres Returns to Show With Apology for Toxic Workplace

‘We Have A Shot’ At Record Q3 Deliveries