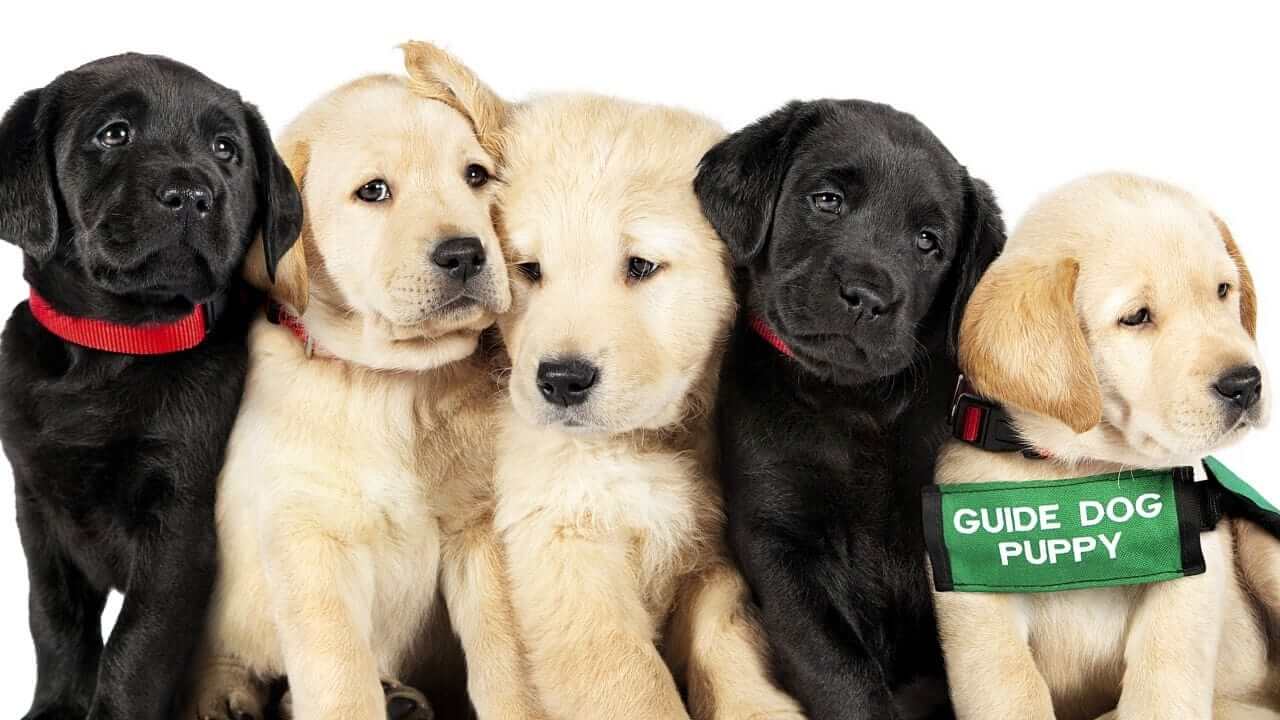 After 40+ new titles added to Netflix yesterday for the August 1st additions, Netflix isn’t quite done of the weekend with another three titles dropping on Netflix for your Sunday entertainment. Below, we’ll take a look at what’s new plus what’s popular right now and what’s been popular over the past 7 days.

Next week is going to see some great upcoming titles too including the third and final season of The Rain and the excellent limited series, Wizards.

You can find an expanded list of what’s new on Netflix here on What’s on Netflix.

We’ll start today’s listing by starting with Almost Love which was originally sold as Sell By when it released last year.

Reviews seem to be mixed from both critics and the relatively few that have reviewed it on IMDb thus far.

It’s an ensemble comedy that looks at the role of smartphones in modern relationships.

Connected: The Hidden Science of Everything (Season 1)

If you’re looking for a Mythbusters-esque experience on Netflix, Connected is an excellent new six-part docu-series that just landed today.

It follows Latif Nasser who is a widely respected science journalist who looks into fascinating subjects and the science behind them including Nukes, Clouds, Dust and perhaps the most interesting, Poop.

Our most anticipated documentary of the month has been Pick of the Litter, a documentary that looks into the raising of a litter of puppies for the purpose of helping them become guide dogs.

It’ll melt your heart from start to finish and scored well with critics and audiences globally.

Interestingly, Disney+ carries a TV series of the same name based on exactly the same subject matter.

Most Popular on Netflix Today

Top 10 Movies and TV Series for Past 7 Days

This is a new feature we’re able to bring you thanks to our friends at FlixPatrol. This is a weekly roundup of what TV series and movies have featured the most in the top 10s over the past 7 days.

Every day, titles garner point scores and this is the accumulation of those points.

You can also see the biggest titles to feature in the US top 10s (and other regions) in our July 2020 roundup.

Top 10 Movies on Netflix US This Week

Top 10 TV Series on Netflix US This Week