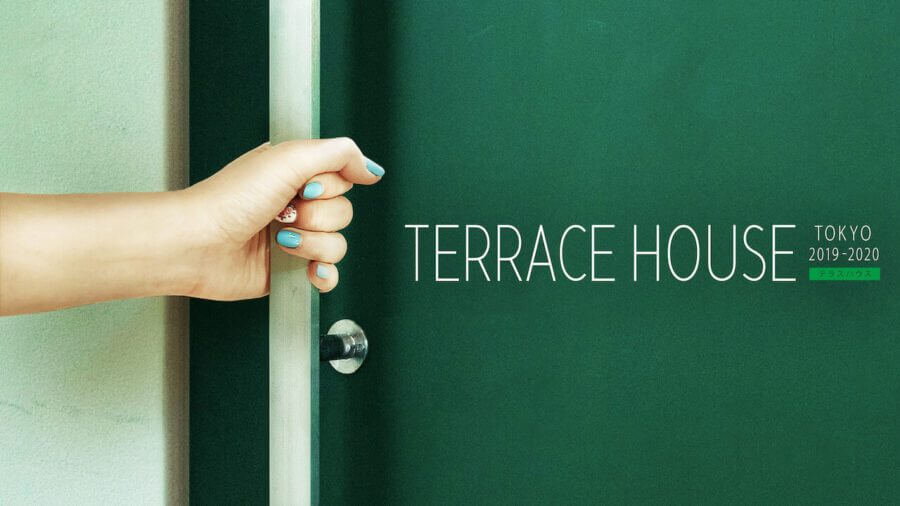 The now tragic Terrace House latest season is currently due to expire from Netflix in Japan on August 10th, 2020, and could likely follow around the world shortly too.

Just to catch anyone up unfamiliar with the series. Terrace House is a Japanese reality series that sees six guests live among each other in a house. The series has run since 2012 in Japan and has become a worldwide hit thanks to its distribution on Netflix.

In Japan, the series got new episodes on a weekly basis whereas Netflix outside of Japan got the series in batches of 12 episodes.

Part 4, which was suspended initially due to COVID-19 production issues and the subsequent news means that part 4 will unlikely hit Netflix outside of Japan.

The removal date was spotted by Terrace House English Couch, an excellent fan account for the reality series although the August 10th, 2020 removal date is currently only for Netflix in Japan but it’s highly likely other regions will follow.

Screenshot is from episode 1 of Part 3 from Japanese Netflix. pic.twitter.com/Vj03UFM8iZ

The answer should be painfully away for anyone who follows the series beyond just watching on Netflix.

As Terrace House English Couch says: “It’s not reported why this happening (and it’s very uncommon for a Netflix produced series to leave the service), but we can all assume why.”

Earlier in the year, for those unaware, the series was canceled after the tragic and sudden passing of one of the show’s contestants, Hana Kimura, who committed suicide at the age of 22.

Subsequent to the death of Kimura, allegations were made against the producers of the series including staged drama and even sexual assault.

The removal could be a sign of respect and we’ve reached out to Netflix for an official statement regarding the removal should it occur.

It’s worth noting that all social media references to TOKYO 2019-2020 have been scrubbed too.

What does this mean for Terrace House as a whole? Unclear, Terrace House English Couch believes it could be gone for good saying: “I don’t know, they’ve destroyed the trust of their audience and would have to rebuild a lot of that – if they could.”

We’ll keep this story up-to-date as we learn more.

‘Anatomy of a Scandal’: Everything We Know So Far About the New Anthology Series

Anatomy of a Scandal book Netflix has greenlit Anatomy of a...
Read more

Only two new titles added to Netflix US today so...
Read more

Fans of classic TV will continue struggling to justify their...
Read more