The Moss That Lives Under a Rock 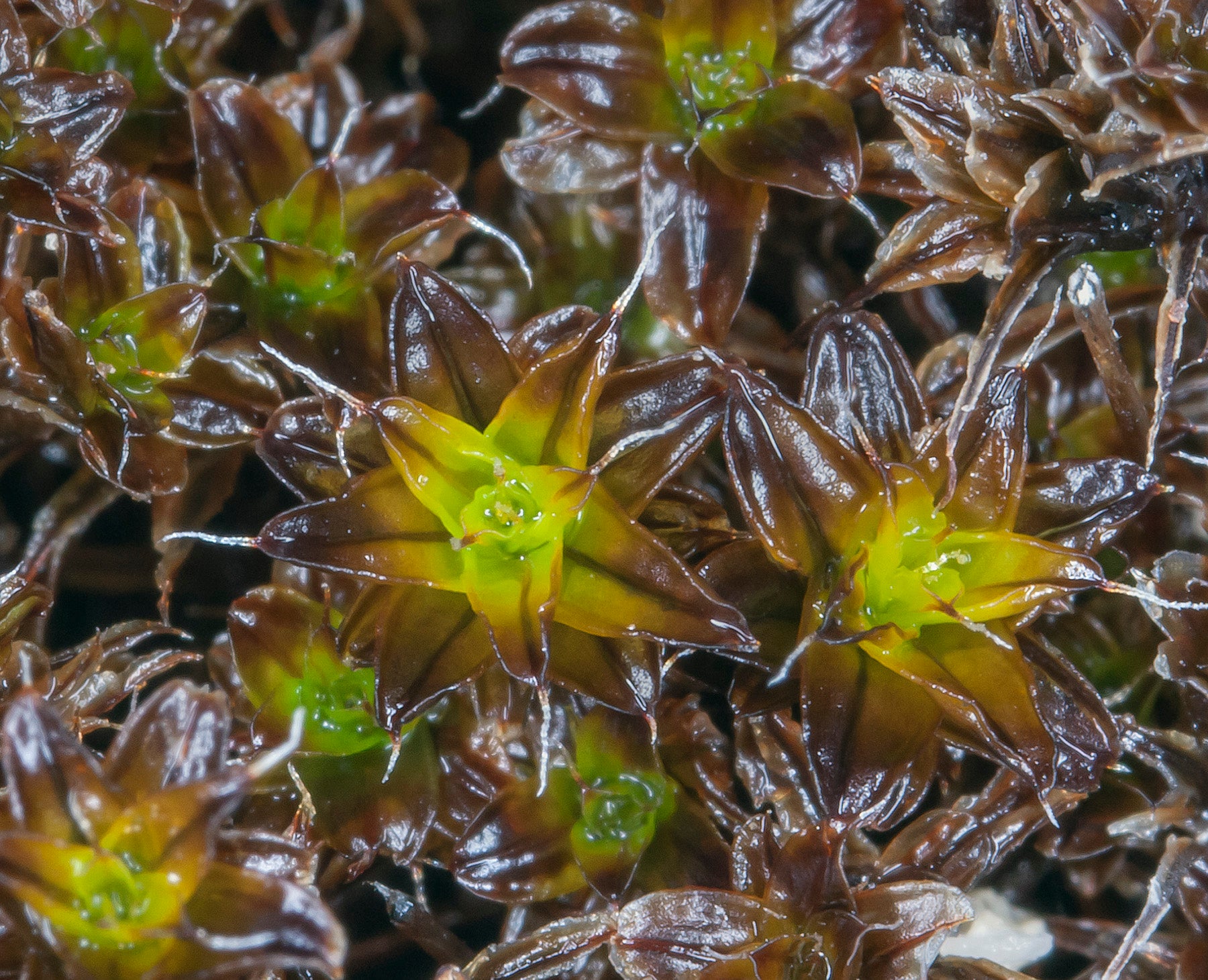 With the way this year is going, the idea of living under a rock has become—possibly for the first time in our lives—alluring. But it turns out there’s a plant that beat us to it.

That plant is moss. Yes, moss. The fuzzy green stuff famed for its love of waterfalls, rainforests, glades filled with frolicking elves, and assorted other moist locales.

It turns out they have some hardscrabble kin that live in the desert. Because moss has a superpower: it can survive desiccation. Those big seed plants with their stout trunks, big leaves and pretty flowers have a little problem when they don’t get watered enough, a problem with which any houseplant owner is familiar: they die.

Not so moss. Dehydrated mosses can linger indefinitely, but once moistened, they reanimate so speedily that it’s as if nothing happened. This power is called poikilohydry, and it is possessed by only a few other relatively large creatures, like the infamously hard-to-kill tardigrade, or water bear (not coincidentally also called moss piglet for its fondness for hanging out in the same habitat with the same drought-survival needs).

So, moss and desert are not actually the terrible match you might suspect. In fact, moss is one of the most common plants in the driest desert in North America.

That would be the Mojave Desert, the home of Death Valley. It gets a few inches of rain per year. One of the dominant components of the complex communities called the BSC (biological soil crusts, which visitors are exhorted not to bust) in the Mojave is a moss called Syntrichia. This plant can also live independently of BSC.

In the Sheep Creek Wash at the western edge of the Mojave near Wrightwood, Calif., the desiccated but still very much alive bodies of Syntrichia caninervis litter the ground, along with another species called Tortula inermis. And if you pick up a rock, you might find them living under there too.

Desert mosses are nothing if not resourceful when it comes to homestead selection. There are those that choose to live in the shade of shrubs where they manage to get by on dapples of light. Others capitalize on the sides of boulders—but only the north sides. And there are plenty who live right out in the baking sun, and somehow make it work. If life gives you desert, make dessert.

There are other ways desert mosses make the best of their environment. Many have translucent leaf tip cells that may help shield the plant by reflecting light. Others possess natural sunscreens like carotenoids, anthocyanins and flavonoids.

Or you can, you know, just live under a rock.

Not just any rock will do, though. Only milky quartzes work. Such rocks range from about one to four centimeters thick and permit just 1 to 4 percent of the sunlight that hits them to reach their bottom. For anything underneath, it’s like living in a cave—or a very, very dim greenhouse.

A recent study in PLOS ONE by Jenna Ekwealor and Kirsten Fisher, scientists at the University of California, Berkeley, and California State University, respectively, attempted to chronicle exactly what the conditions are under quartz rocks in the Mojave Desert and determine what effect these have on the mosses that live under there.

They discovered that the benefits of living under a rock in the Mojave include a home that is cooler by day and in summer and warmer by night and in winter. Temperature swings in either direction are buffered.

Because quartz warms in the sun and retains that heat longer than air, it may also prevent sheltering mosses from freezing when air temperatures suggest they otherwise would.

It’s also often moister. The scientists found that the basement of quartz rocks was still damp two weeks after a May rainfall. Exposed mosses may be dry within three hours of rain, though one to four days is more common.

In short, life under quartz is more temperate. It’s wetter. It’s cushier. it’s practically the Florida of the Mojave Desert under there, except with fewer pythons and better-run elections. Although sublithic light intensity is a shadow of its usual self, thanks to these conditions, mosses there may be able to grow for a longer portion of the year than exposed mosses.

Finally, there’s the advantage that you’ve staked out some real estate that pretty much no one—aside perhaps from some easily trounced cyanobacteria—is going to fight you for.

The Mojave isn’t even the only place this is a thing. Such inhabitants have been found so many times there is even a formal name for them: hypoliths. As in, things that live under rocks.

Scientists have reported a moss growing under a translucent rock in Death Valley and yet another moss species growing under quartz pebbles on the Kansas prairie. (There are even some humans that may qualify: the inhabitants of Coober Pedy, Australia, an opal-mining town so sun-blasted that many live in underground homes called “dugouts.”)

One implication of this research is that landscape features that may seem trivial to us are not trivial to a large portion of this planet’s inhabitants. A mountain range has well-known and well-studied effects on the life around it. Ekwealor and Fisher argue that on the scale of a moss, a quartz chunk is no less significant.

A second not unreasonable conclusion may be that we should open our minds when we contemplate “Places One Might Expect to Find Things Living” both on this planet and others. Under rocks is not generally a place you look for beings that require light. Mosses teach us that it is wise to leave no stone unturned.

A faster-acting version of a common insecticide could boost malaria...
Read more

Long Covid: Who is more likely to get it?

A study suggests old age increases the risk, as does...
Read more

In the 1800s, many rivers in the American West were...
Read more

I came from nothing. I created all of this world myself, just like my parents as immigrants created a world themselves. These kids...
Read more

At the end of the month, my son asks me to pay his rent and says, ‘You don’t want us to be evicted do...

My adult son lost his job when he became disabled. He is married with one child. His wife — who has degrees in...
Read more

Peetie writes: A tutorial about compositing in Blender while respecting the scene linear data. I would say it's a video on intermediate level, because...
Read more

Earlier this week, 2K was in the hot seat once more when NBA 2K21 players noticed unskippable ads that prevented them from making...
Read more

How Nick Saban Made It to Alabama’s Kickoff on Saturday

Even under ideal circumstances, the best products will occasionally fail, Dr. Jha said.“There is not something that is 100 percent perfect,” he said....
Read more